Record players on the road

Record players on the road

In 1956 CBS-Columbia introduced a new high-fidelity automobile record player system, capable of tracking the record under all road-operating conditions. 7” records were cut with 550 to 700 groves per inch, about twice than standard LPs. Playing time varied from 20 to 40 minutes per side. The stylus tip radius was 0.3 mils, ten times smaller than that used for standard 78-rpm records.

For $80 the player was offered as option in the 1956 Chrysler cars, mounted under the dashboard. Player was supplied with six records. Additional records could be bought for $2.50 to $4.95. 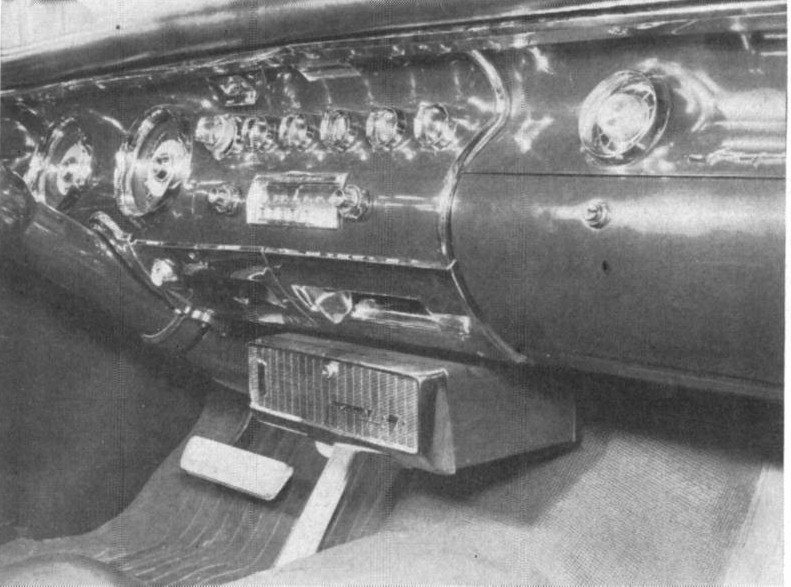 In the same days Chemtron, N.Y., was importing a portable AM/FM German radio with built-in record player. The radio, in the picture below, should be a Picknick Luxus model from Akkord. 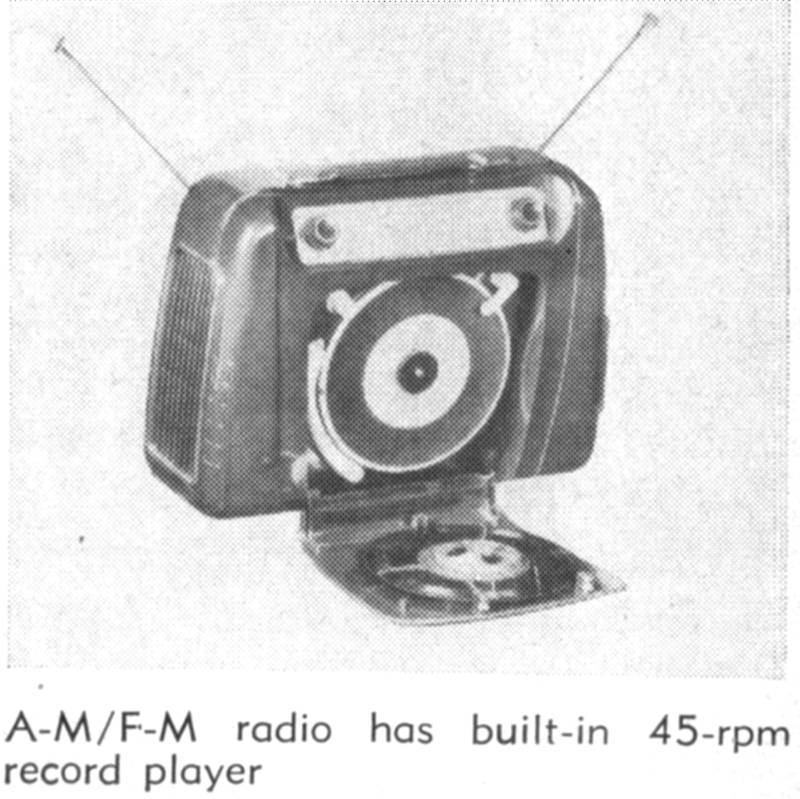