I got this nice radio in good working order.

Current consumption looks normal to me. 60uA when turned off, 65mA on FM and 68mA on SW at minimum volume, and around 100mA at nearly maximum volume.

However, I realized that it is not able to retain the memory presets nor the clock time as soon as the four dry batteries are removed.

This issue seems to be caused by a common fault of the super capacitors of certain types and age. This one looks kind of dated in terms of packaging when compared to the disc types manufactured these days.

My radio have date code of 2003, so this 5.5V 0.022F supercap encapsulated in a plastic square box have now about 20 years since it was produced.

To my capacitor tester, it looks like a open circuit with just parasitic capacitance of few nanofarads. Resistance reading is around 15 MOhm. Trying to charge it with 3V and then reading with a 10MOhm multimeter shows just residual storage volage at around 0.1V. So it lookd dead.

Time to search for a new, encapsulated like the original, supercap, maybe someone still have these as new old stock items. 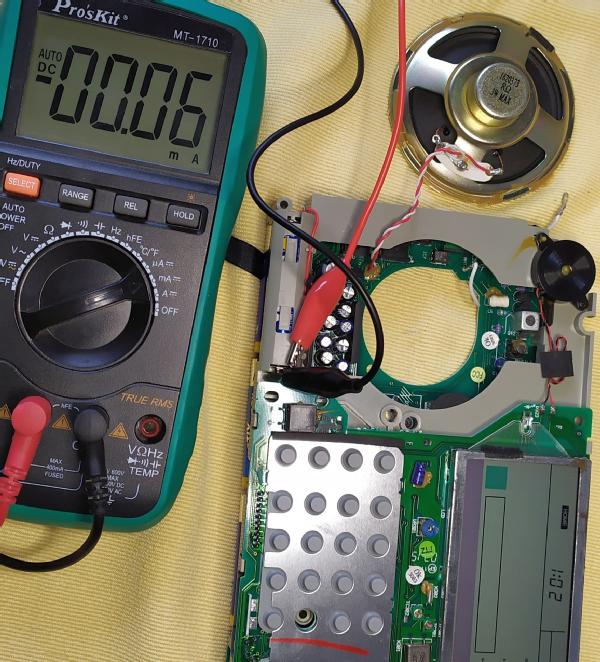 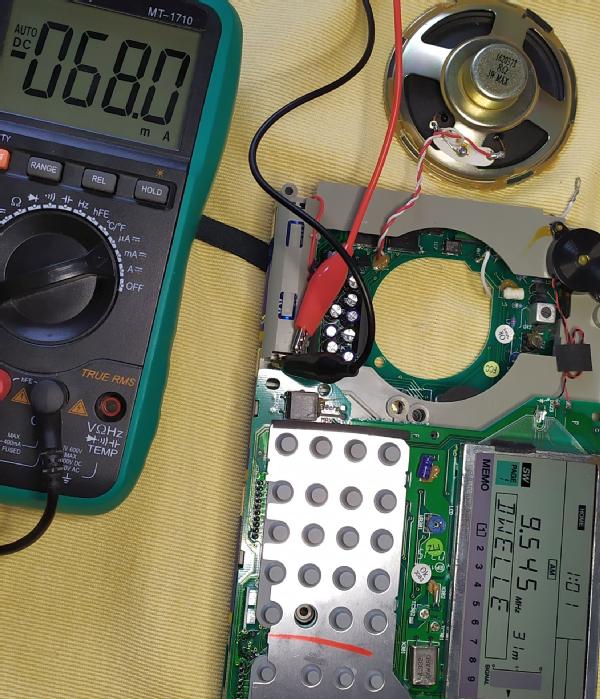 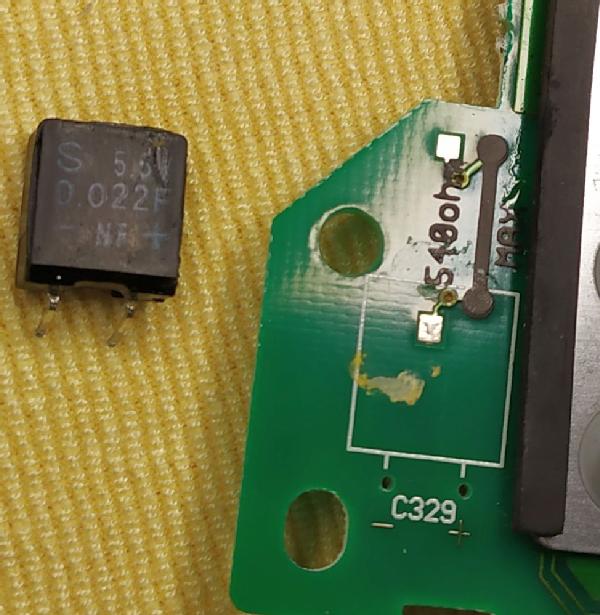 It seems that this radio had a fairly long production life, starting in 1996 and went at least to 2007 according to the pictures/videos found publicly showing PCB's date codes. As the 909X replacement model was released in 2011, we may infere that the 909 probably was available until this later date.

The only service manual available is dated from 1997, so it lists the original part numbers and original design. It would make sense that later chassis revisions were released along all these production years, but I could not find clear evidence of what has been changed.

Concerning the loudspeaker component, several part numbers were released.
It seems that the initial production used a large but not shielded magnet, taking almost all the 49mm hole in the "PCB A"  receiver assembly.
Later on, Sangean switched to shielded loudspeakers, despite using much smaller magnets. This move makes sense to me, as there are sensitive RF coils, some without shielding (at least on later chassis revisions), around the magnet.
Later vaersions kept using shielded magnets, but with larger sizes.

Independently on the speaker variants, the common allowed loudspeaker characteristics would be:

The following lists my findings based on my own radio unit and on the publicly available documents, pictures/videos. 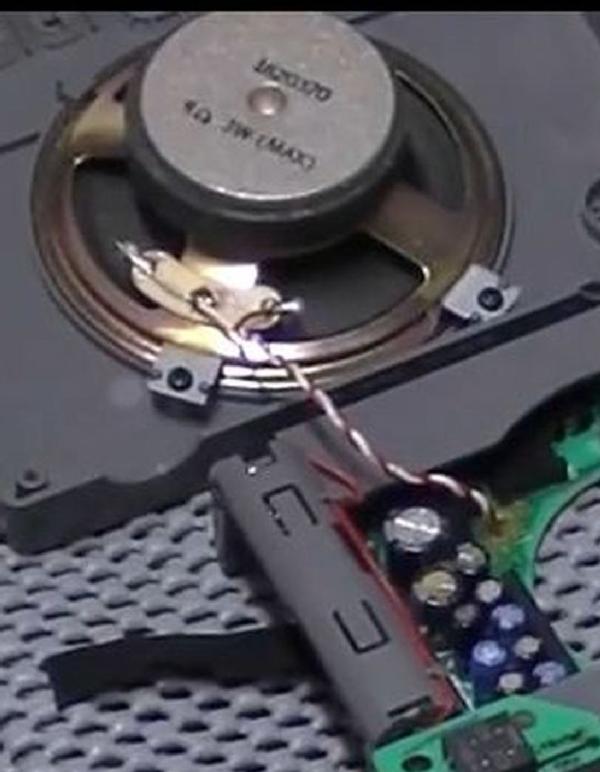 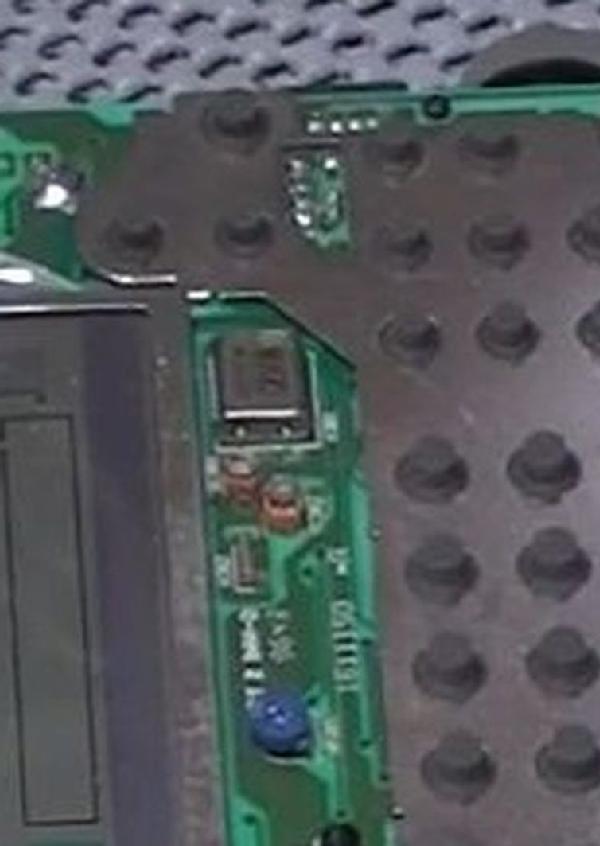 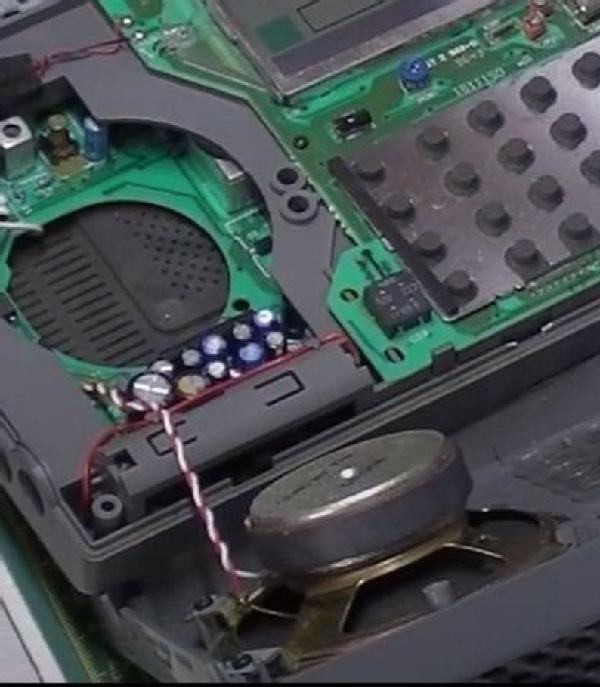 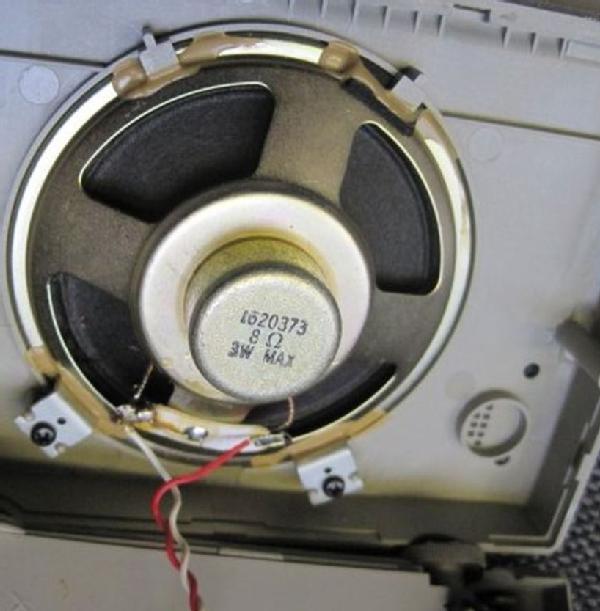 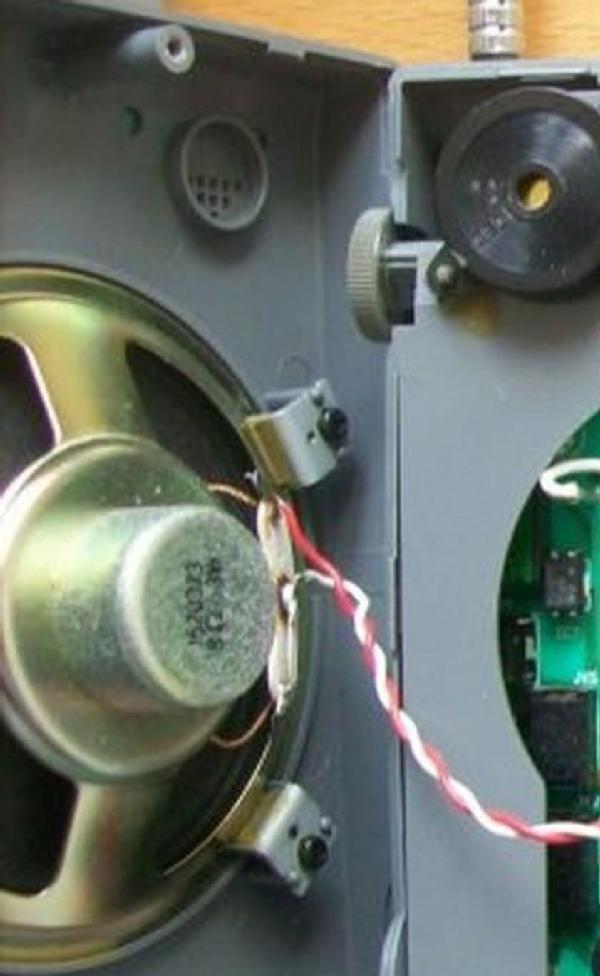 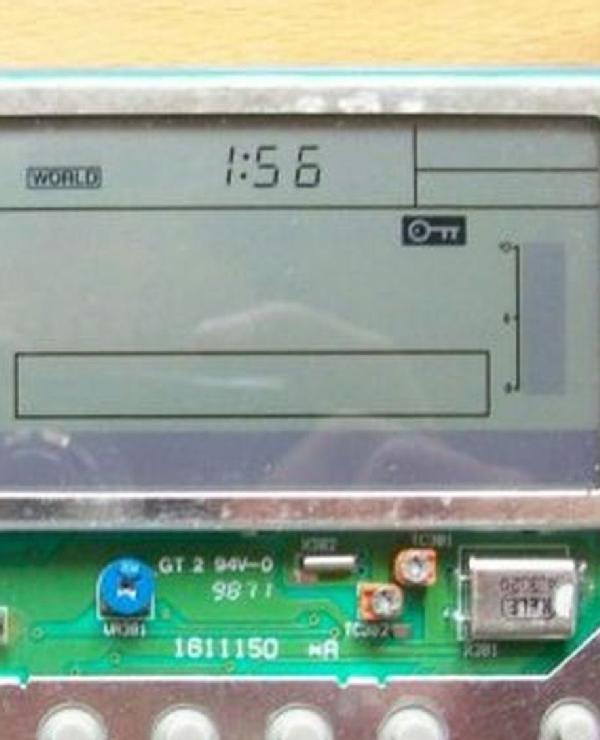 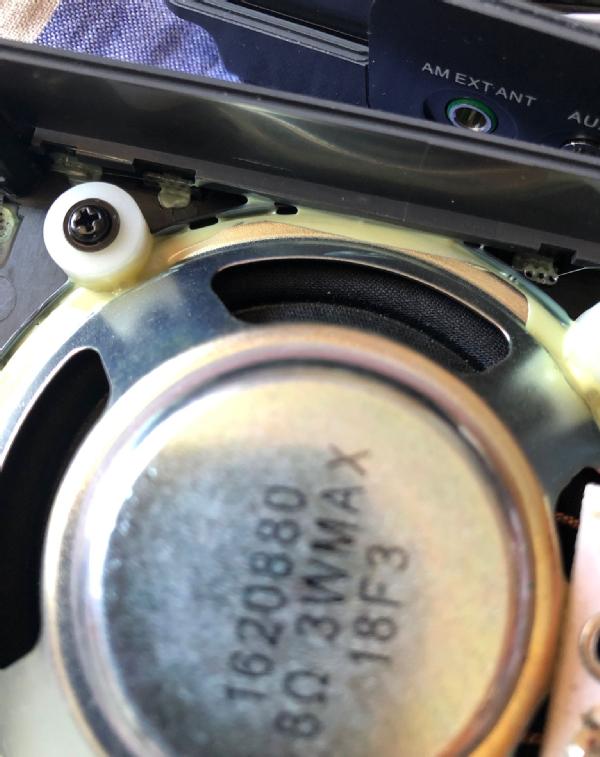 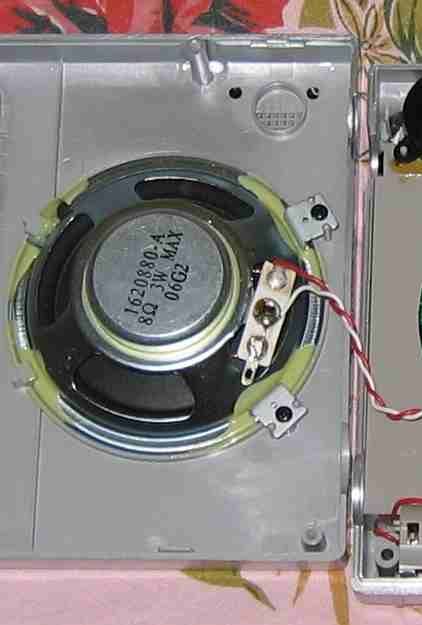 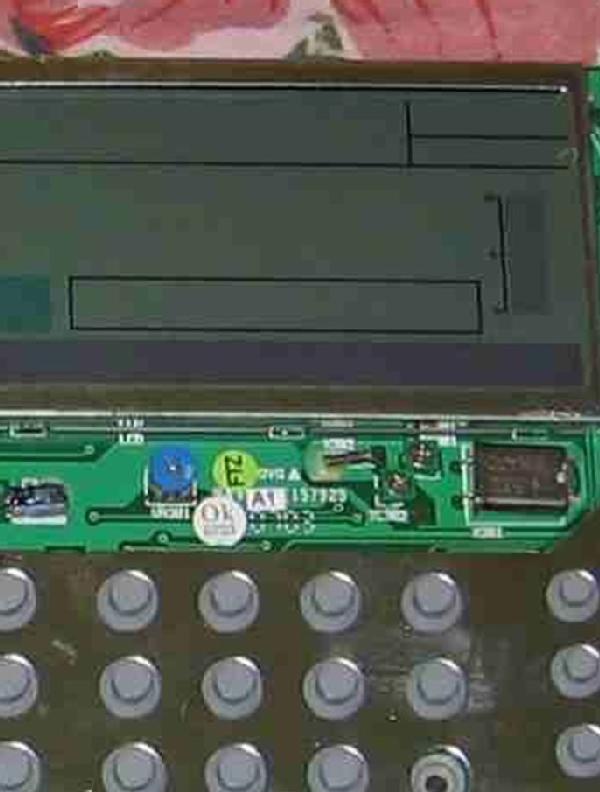 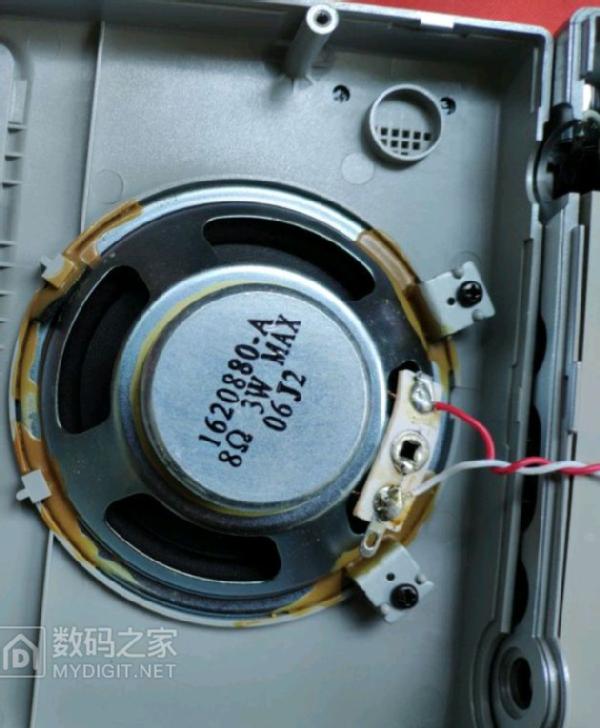 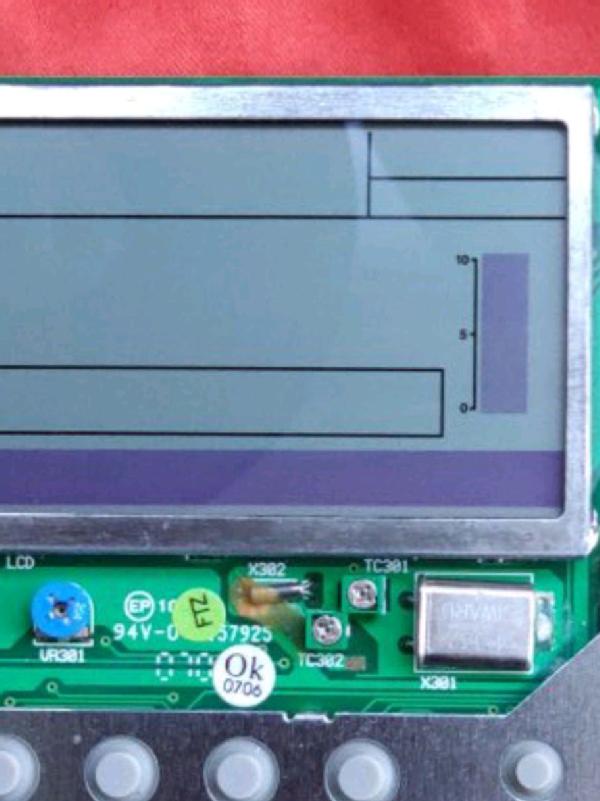 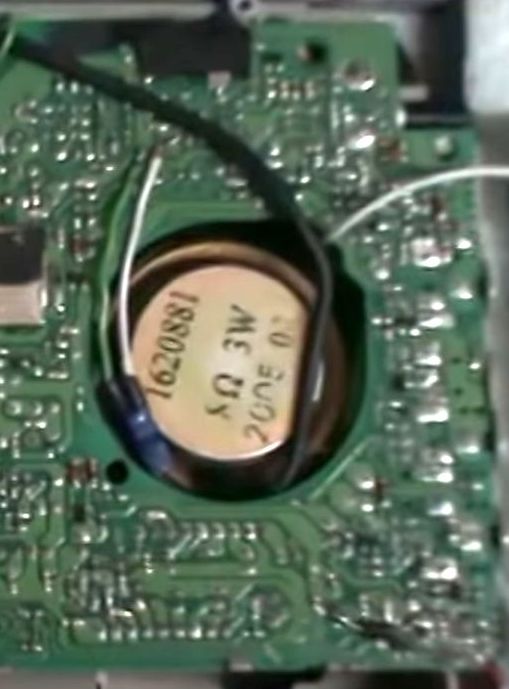 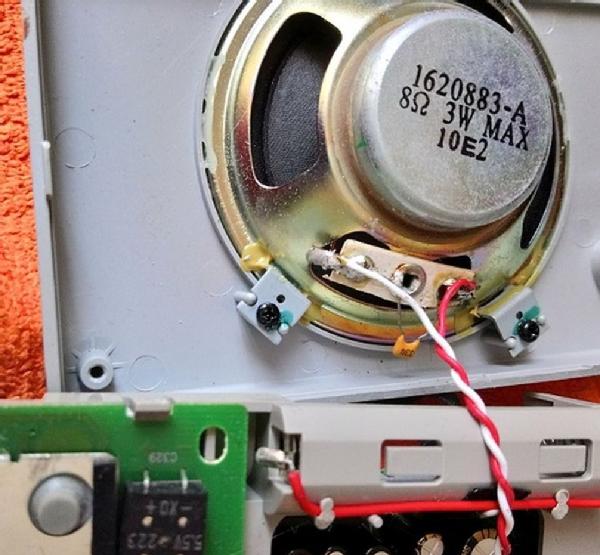 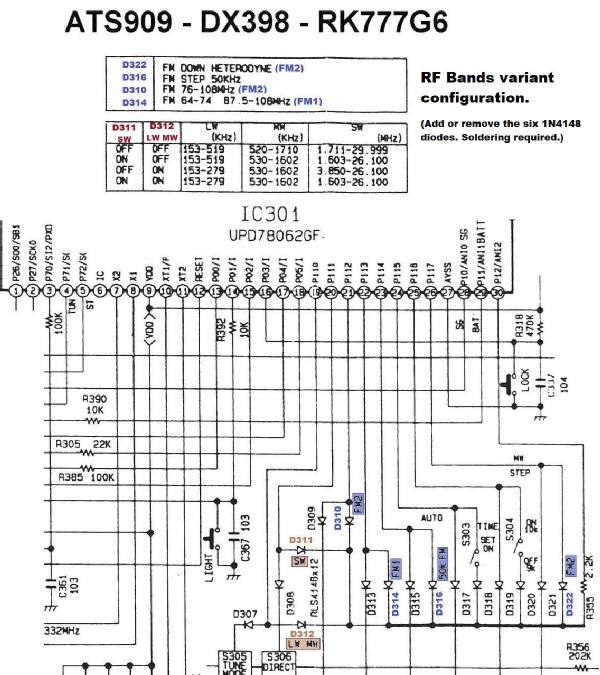 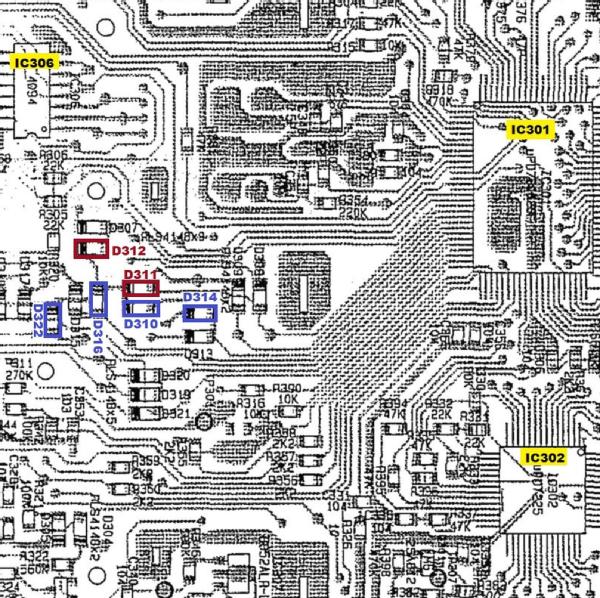 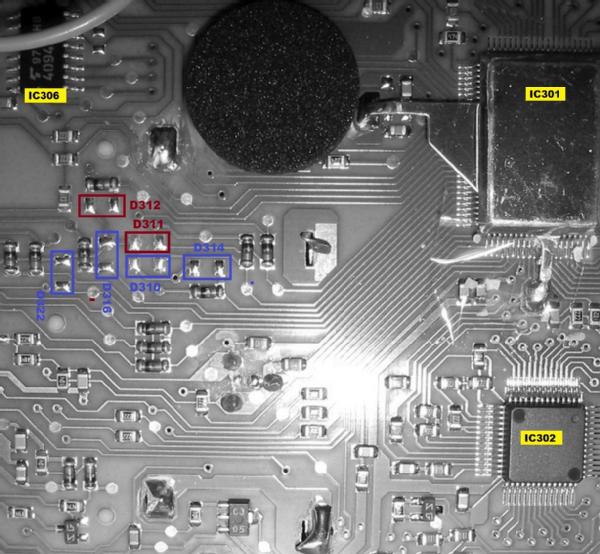