The model Meersburg Automatic is part of the collections of the following members. 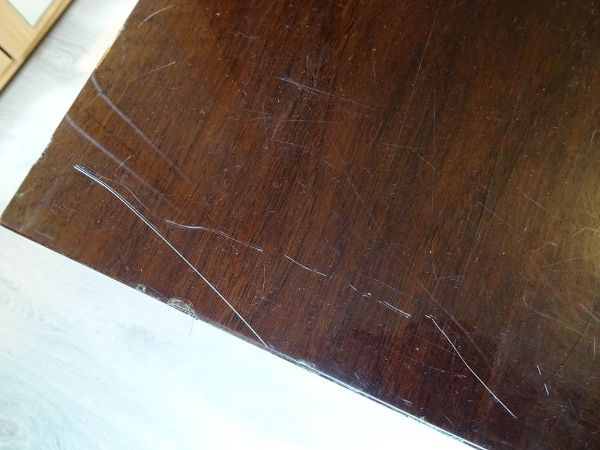 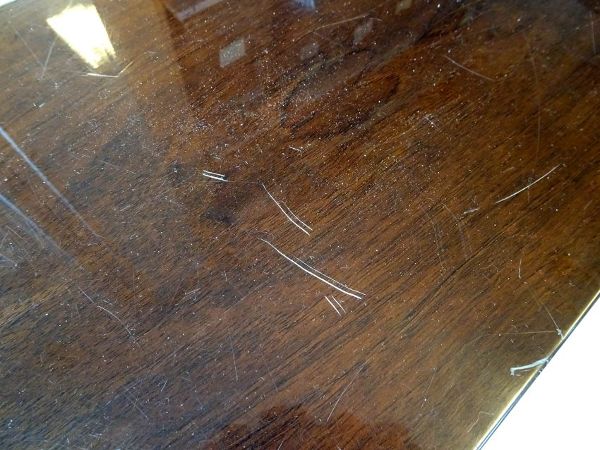 Obviously the output stage (the Beam tetrodes of the 2 x ECL86) is either two separate outputs for Stereo or Push Pull on Mono.

But strangely while tracing the switches on the Schematic (circuit diagram) I find:

The Stereo switch is obviously meant to be used to switch between Mono or Stereo Gram. But it also switches off the Radio, But leaving Tape Pin 1 connected to FM or AM detector. In this mode with Stereo pressed and Gram not press the only audio input path is Pin 1 & 5 of Tape socket via 2M2 Resistors.

It doesn't make sense to me that:

I'm unused to such a "deluxe" German set, so my first confusion was why it didn't come on when I pressed a Piano Key. I felt a bit stupid when I discovered the AUS isn't just Off, but also EIN, On as well. Achieved by a pull switch.

It also took me a little while to realise that unlike the Piano Key sets I'm used to the Mono/Stereo and Music/Speech switches only need a light touch to latch, that with a customary hard press they pop up again.

The two (or four?) thin rocker buttons at the front obviously initiate search up and down the band and if held at extreme left or right drive the dial faster.

The Ferrite rod rotation knob and associated switch seem obvious as does Volume, Tuning, Search/AFC on-off switch and the variable bass and treble controls. Balance control on the rear.

The pair of Class A outputs (Stereo) converting to Class AB (changed Cathode Bias) in Mono Mode is cute.

Is there an Englishoperation manual or is there a German one?

Was this model ever intended to have an "add on" Stereo Multiplex Decoder? Obviously not hard to add.

I see this model is listed in a table on the Saba Multiplex Adapator page, using Google to translate:

... Older equipment and the corresponding domestic appliances Freiburg / Meersburg / Freudenstadt 11, the seven-pin connector yet. However, they can also be converted. I myself own a full automatic Freiburg 125 Stereo, in a multiplex adapter was installed 12th ...

So I guess this model wasn't "plug and play" but can be adapted, though wasn't intended.

But the M key isn't lit. It's not obvious to me how to access the bulbs. How do I replace the failed lamp and where do I get a replacement?